One Man Adventure by Danny Bent

When Danny was 11 years old he told his Mum that when he was a grown up he wanted to cycle round the world and raise money for charity. In 2008 he did just that.

Danny cycled 9,000 miles from London to India. On his journey he woke with maggots in his beard and felt the cold barrel of a semi automatic weapon pressed against his forehead. He was chased by wild dogs, wined and dined by gangsters, mistaken for Wayne Rooney more than once and was put in prison in Pakistan.

But the experiences that really touched Danny were those of the people. They were the true delight of the trip. Mostly charming, sometimes reckless, occasionally threatening, always unpredictable, and forever inviting Dany to be up for the challenge of entertaining them, in one instance by dancing in front of a packed stadium, in another by eating sheep’s brains in a local night market. Those people with nothing who would give everything. Those who invited him into there houses for no cost other than a smile. 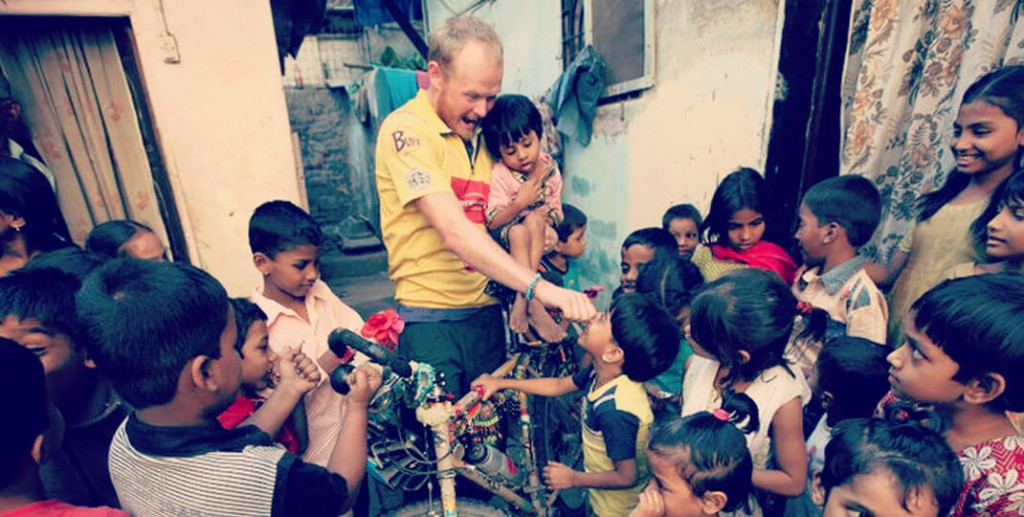 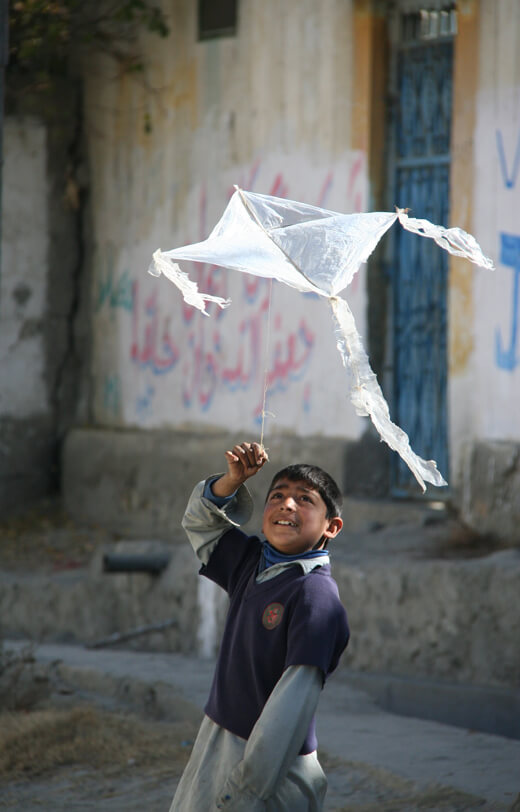 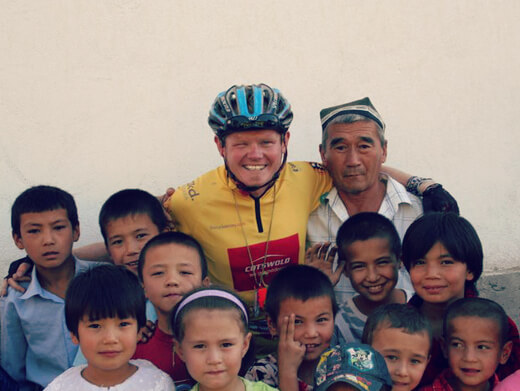 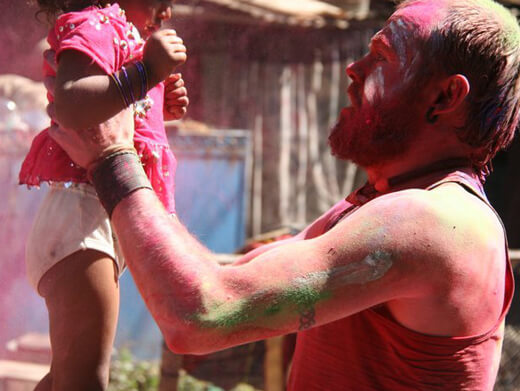